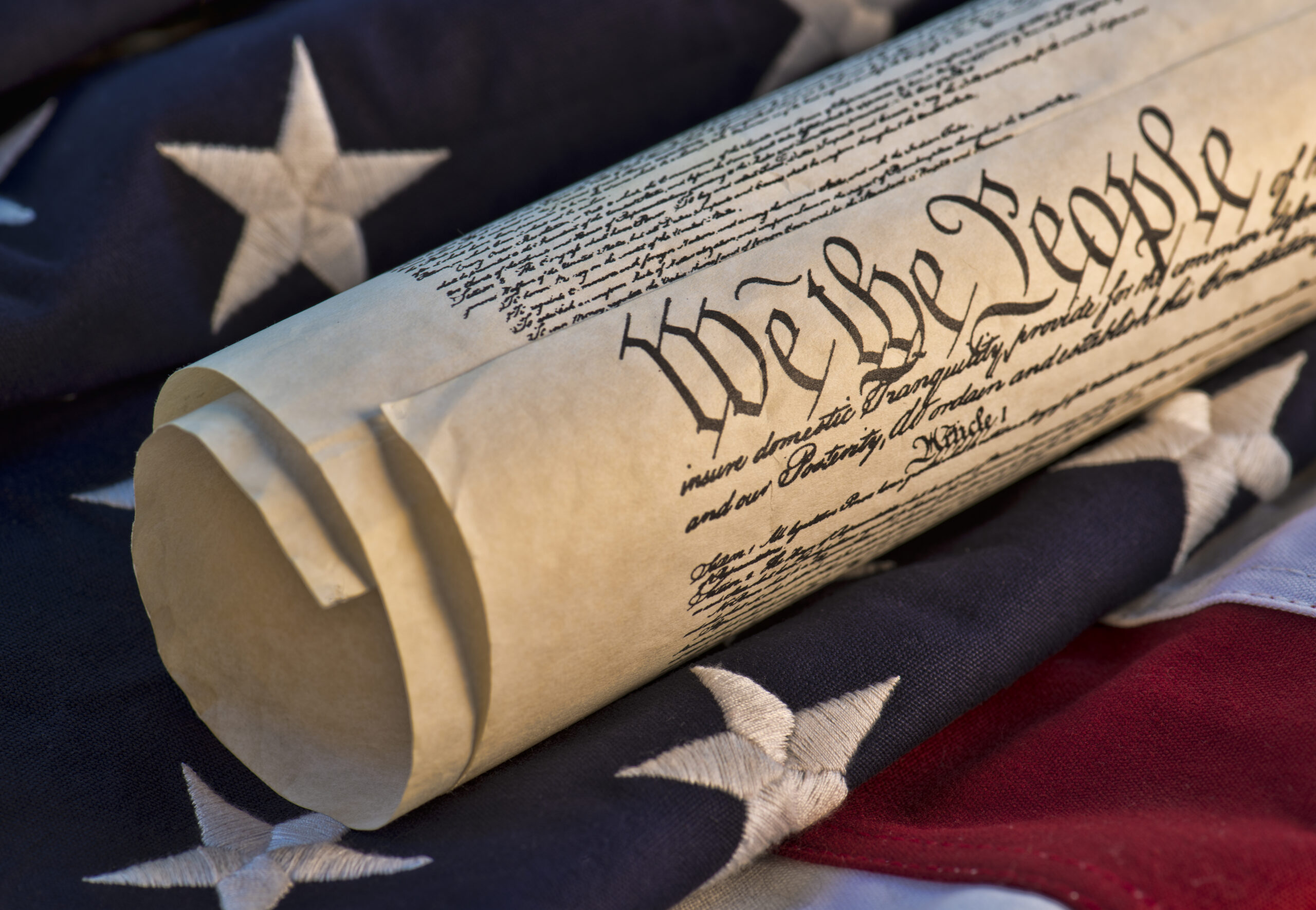 Are we being scammed by the Birth Certificate? Here’s how I understand the Birth Certificate scam. When mother signs up for the BC, they create a special account at the Treasury for the corporate NAME, into which all the REAL MONEY that NAME earns, will be deposited. That’s done via FedRes banks.

When you deposit a paycheck there, the bank ‘transfers’ the real GOLD money to the Treasury, and the Treasury then authorizes the bank to issue FRNs debt notes. So the GOLD MONEY that you earned is held in your account at the Treasury, and you get “casino tokens” (FRNs) to spend in the US “casino”. I.e. FRNs are a PRIVATE CURRENCY of District of Columbia, where it’s regarded as “money”, just as casino tokens are regarded as money, in a casino.

And you gotta understand that whatever you buy with tokens in a casino, is SUBJECT to casino rules, as it’s NOT real money, just a casino scrip. If people played with real money in a casino, the casino couldn’t confiscate that money if they alleged that you’re cheating. They’d have to get a court order for that. But because casinos use “monopoly” money, they can regulate EVERYTHING that’s bought with that “money”.

Same with FRNs; because they are a PRIVATE currency of District of Columbia, they can regulate EVERYTHING that’s bought with those private “casino tokens”. They couldn’t do that if you used REAL GOLD or Silver money, because those are NOT PRIVATE, but PUBLIC money of the nation.

SO, use PRIVATE ‘money’ of District of Columbia, and you’re subject to CORPORATE Public Policy (post-1938 statutes), OR use real PUBLIC (lawful) money of the nation, and you’re subject ONLY to Public Law (pre-1938 Laws). REMEMBER, since 1976 it’s legal to use contracts specifying payment in GOLD).

This is also why your use of FRNs invokes statutory jurisdiction, even if you don’t have a BC, because everything bought with that private currency is subject to PRIVATE statutes of US and corporate States. I.e. the gov’t is the THIRD party to every purchase/contract done with FRNs in US.

Additionally, the future earnings of the corporate NAME can be used to raise funds from investors. For example bundling many NAMEs together and using them as securities can be sold to investors. It’s pretty much like any other corporation which sells stock against its future earnings. I.e. that corp may have no current earnings, but investors might pay millions for its stock, based on its future earnings potential.

2 thoughts on “Are we being Scammed by Birth Certificate”